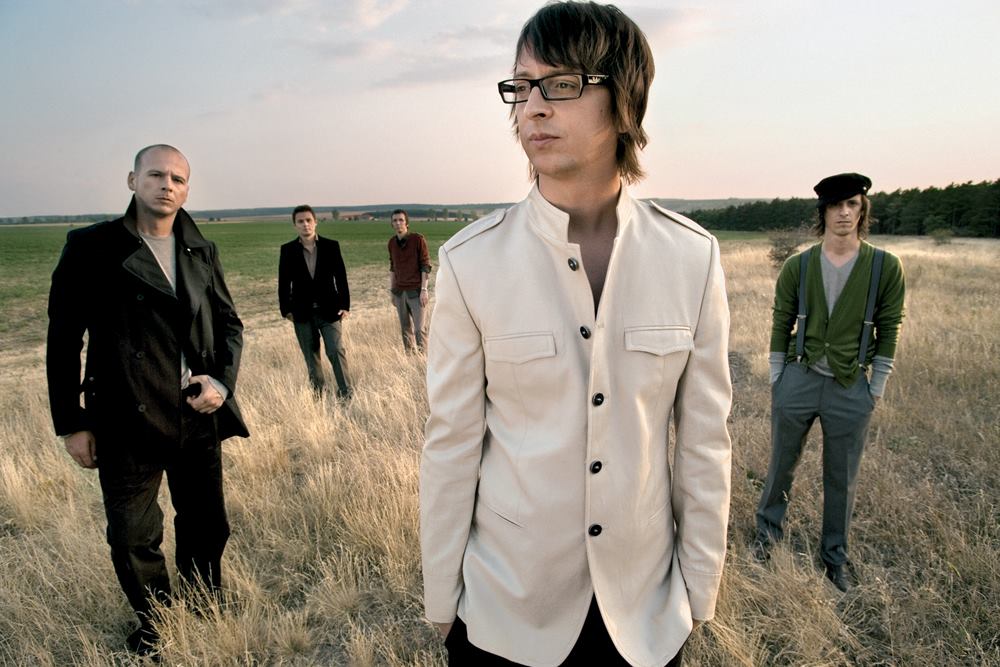 Balázs Zságer aka Žagar is a keyboardist-producer in the Budapest based electronica scene since 2000.

Žagar is one of the most significant acts of the Eastern European electronica scene. On stage, the band is beating with powerful, psychedelic vibes. Their unique live sound is a mixture of dub, electronica, and oriental soundscapes. Žagar's debut album, Local Broadcast was selected for the 50 all-time most important Hungarian records by Wan2 Magazine. For their latest album they have received staunch support from the likes of BBC 6Music’s Don Letts, Amazing Radio, and Future Music, whilst also being nominated for ‘Best Local Act’ at the MTV European Music Awards following the success of their hit single 'Wings of Love'.

The Jungle as teacher

Interactive connection with the Spirit of the Jungle
Hugging tree