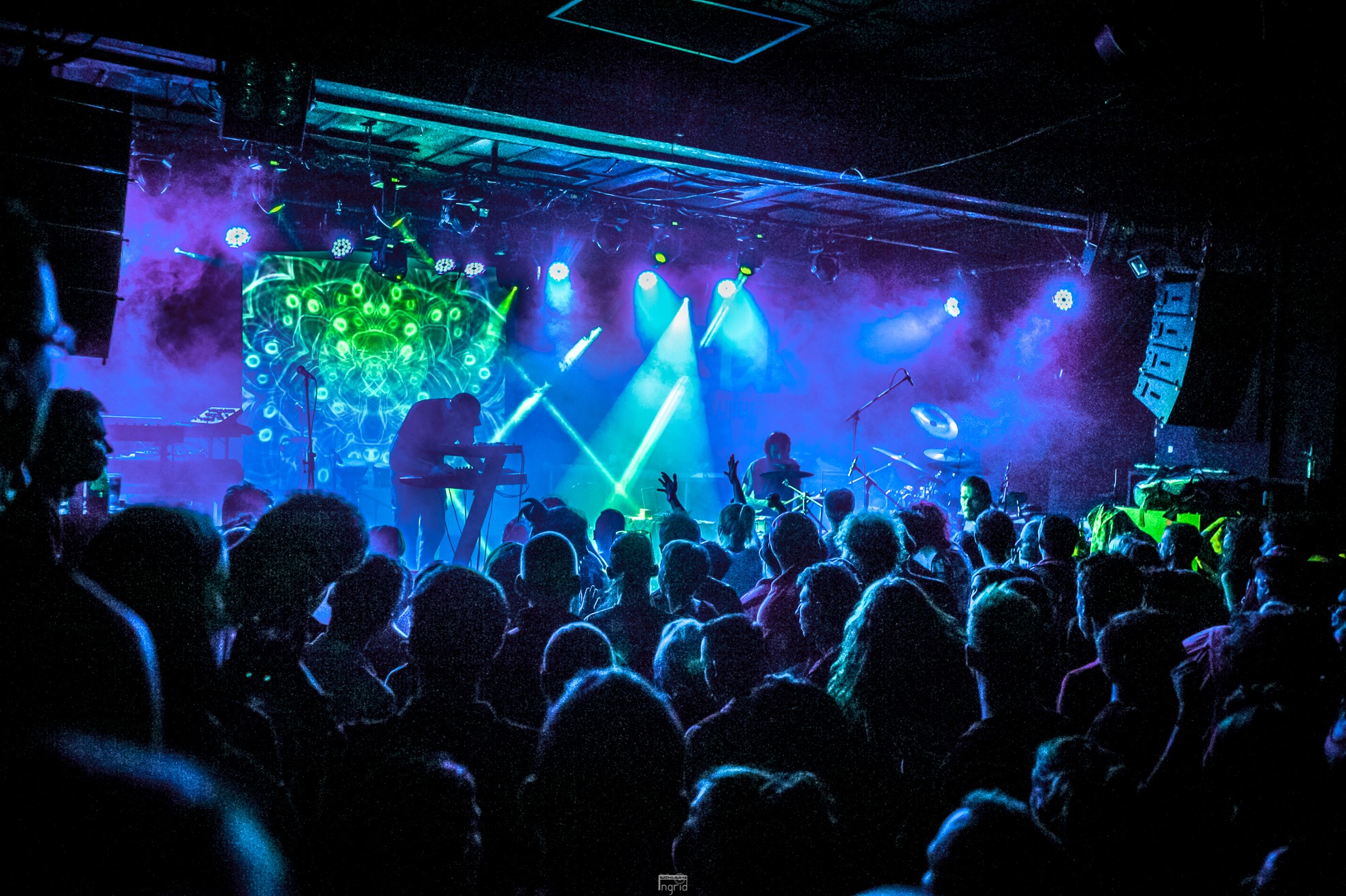 The Óperentzia was founded in 2005 and borrowed its name from the imaginary land of Hungarian folk tales. Their debut material was released in 2008, followed by the album One Week in 2009, and in 2010 the band’s third major album, Mr.Hat was released. They have been collaborating with Freak Fusion Cabaret artists since 2011, after countless performances they recorded some of the songs written for the show, it became the single Freak Circus Combo.

In 2015, the band’s next album, Trance Ober Enz is released, inspired by a collection of Siberian archival folk songs. The album was followed by international success. A unique world of music nourished by dub, chill and trance genres was built around authentic folk songs. In that year they started a joint production with Felix Lajkó, which was so successful that in 2016 they opened one of the biggest festivals in Hungary, the OZORA Festival, in front of more than 30,000 people. The same year they released their big album Far-far away, which they worked with no smaller names than the Csángálló band, Aurafood and Kory. They are returning guest to the biggest Hungarian festivals and clubs.