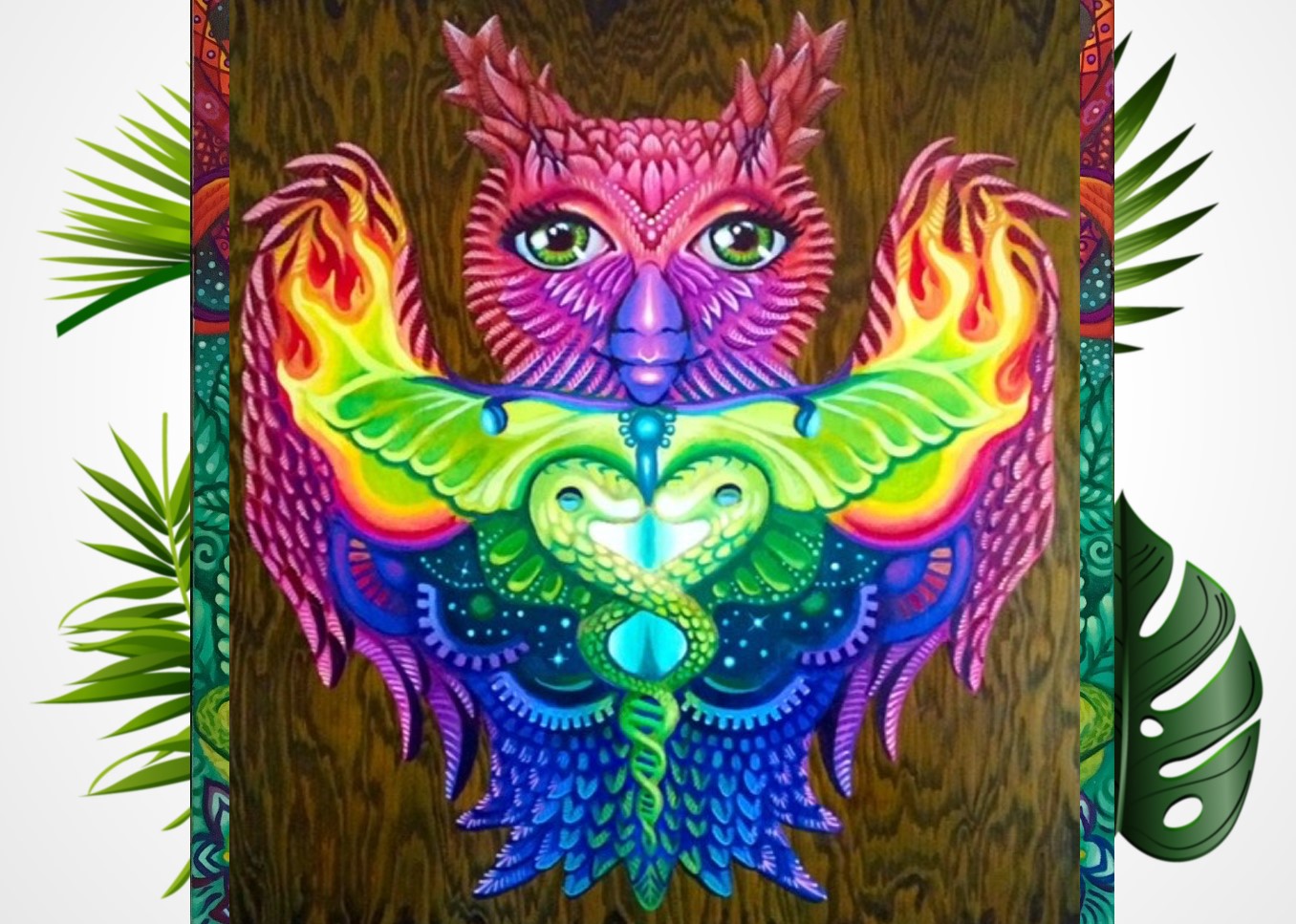 After two decades of music, Gábor Deutsch (Anorganik) and Ferenc Szalay (Dj LaFuente) found each other again in the autumn of 2019 through they journey in spirituality and consciousness, and began the SavaBorsa formation. Continuously nourished, watered this seed, their first joint fruit together with Andrea Szabadi was the recording called Deep Water, and it was released by Numa in Guatemala-Berlin. Their remix of the ToSoDa project was released on Kośa in India and their reinterpretation of Jungle Kitchen on Resueño by the publisher Mose. This shared garden has been growing ever since, with a single currently being made with several contributors: Arnaldo Herrera (author of Oso Blanco), members of the band Julia Chants, the multi-instrumentalist Marlia from Cyprus and well-known singer of women’s circles Nalini Blossom. They will also perform from these world-electronica songs during their this year's djset, but they will be present in live-act form for next year's HUG.