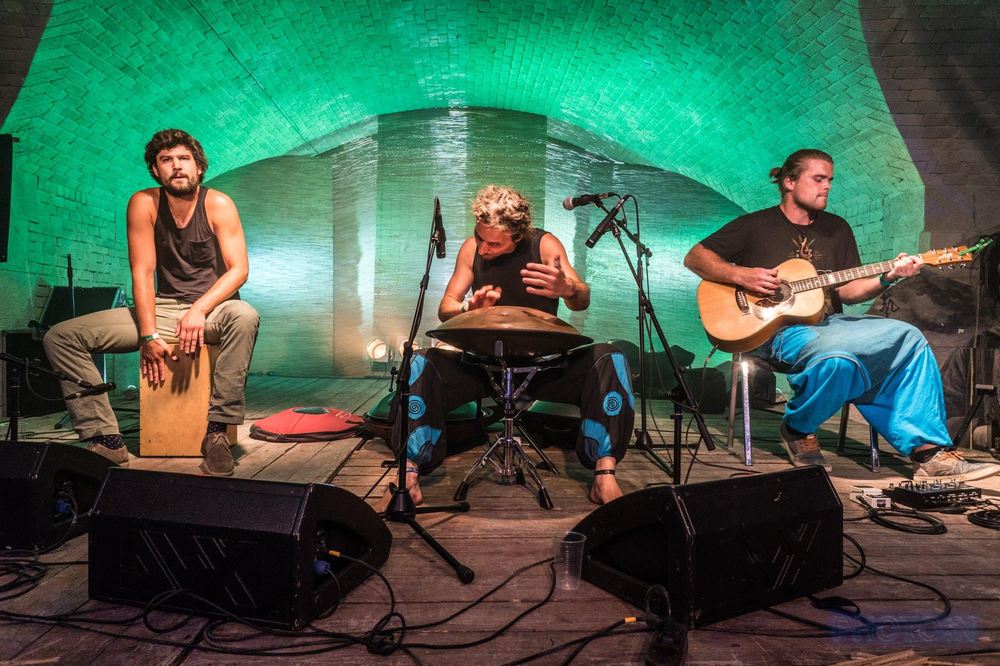 ToSoDa Project was founded in the spring of 2016 and the three years since then they performed at several festivals (Mediawave, Everness, Berlin Handpanfestival, Journey to Tarab, Ozora, Flavors Poems Bird Whistle ... etc.), in several countries (Austria, Italy, Romania, Czech Republic, Germany, Poland) and have been invited to more and more places both in Hungary and abroad due to their special, unique sound world.

Their first concert album was released last year, and hopefully, the official studio album will be released for the festival, featuring several musician friends. Mostly soft, relaxing meditative melodies, spiced up a bit in places with a bit of Latin or drum'n bass throbbing.

The ToSoDa Project is the band of MAG Instruments, the first professional handpan manufacturer. They also organize together the HUG Festival.